The Film that Changed My Life: 30 Directors on Their Epiphanies in the Dark [Book] The Art of Film Magic 20 Years of WETA 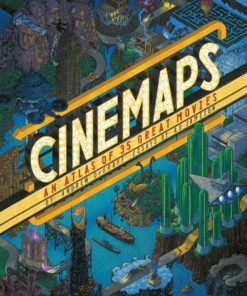 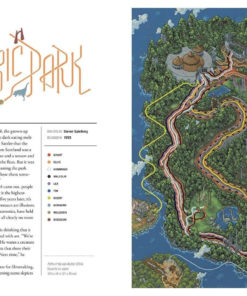